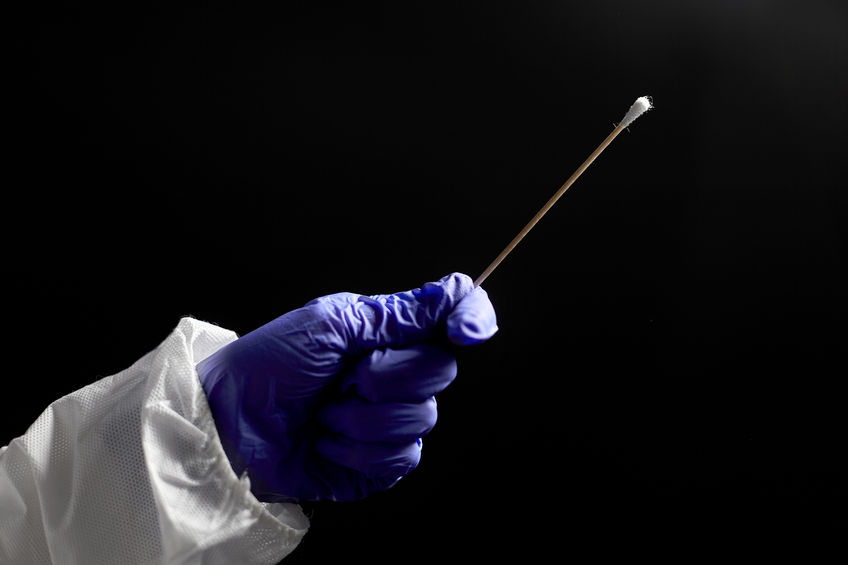 On April 9, a Twitter post by someone who identified themselves as a “someone who has undergone a coronavirus test” describes the agony of the test, saying “the swab was turned around (in my nose) about 10 times” and “the cotton swab was twice as long (as an ordinary swab)” was retweeted more than 91,000 times and recorded 190,000 likes. This content was translated into Chinese and spread throughout China by “Xiǎo hóng zài ní hóng”, a Weibo account with 130,000 followers.

A normal PCR test involves only taking mucus from the back of the nose when there is no phlegm. According to nurses and multiple examiners, the length of the swab used for testing for the new coronavirus is either just as long as it is for flu testing or just slightly longer. It is not more than twice as long as it is for flu testing. In order to get a test sample, a PCR examiner typically rotates the swab about five times. As the gathered information did not match with the tweet, we determined it to be inaccurate.