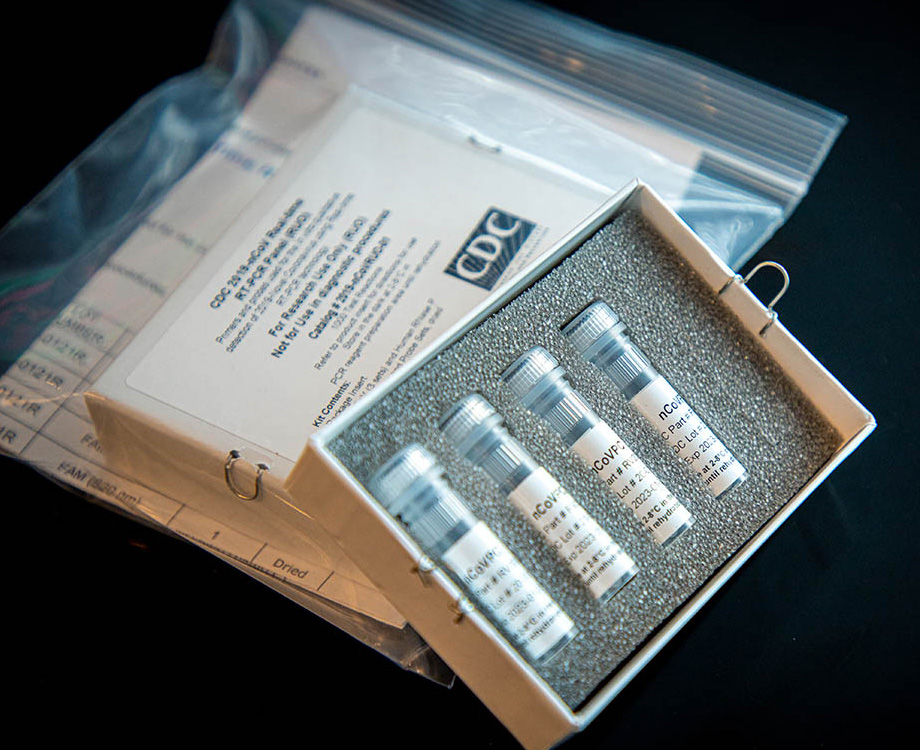 “The Nobel Prize winner who developed the PCR method says that it is not fit to identify the virus,” Kunihiko Takeda, a Designated Professor at Chubu University, said on July 24 on the widely watched internet TV “Toranomon News”.

While “The Nobel Prize winner who developed the PCR method” is an American biochemist named Kary Mullis, our investigations could not independently confirm the assertion that he had previously said that PCR testing was “not fit to identify viruses”.

Our investigations however did reveal that there are English posts on Facebook that make similar claims to Takeda’s. Similar discourse was fact-checked by the Reuters fact-checking team, Politifact, and the Australian News Agency AAP fact-checking team and deemed as “false”.