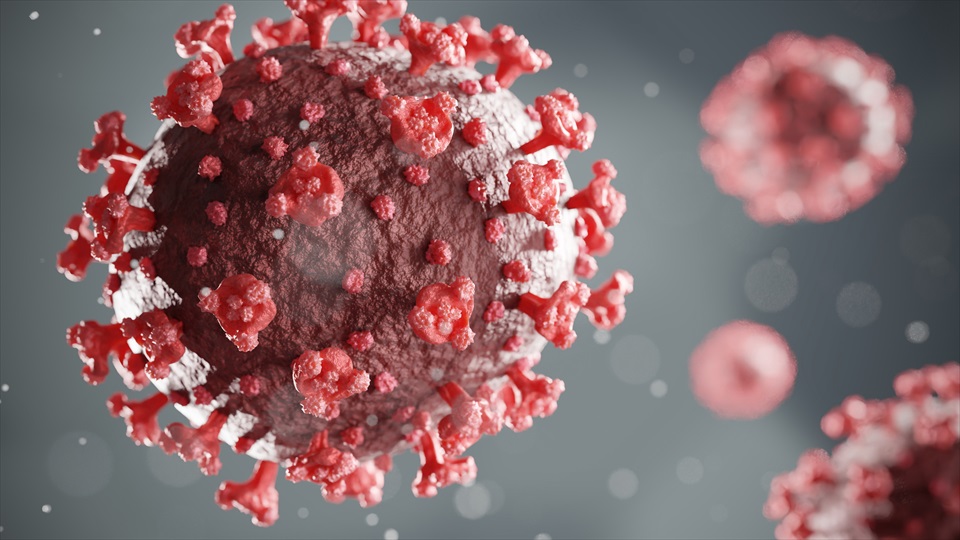 Several posts have been surfacing claiming that a few COVID-19 patients and their families in Fukuoka and Gunma had been driven to suicide or out of their jobs after suffering abuse.

According to a report by the Nishinippon Shimbun (the article expired, cash), rumors circulated around the neighborhood and on social networking sites that a barber in the city of Kama in Fukuoka prefecture had committed suicide after being blamed for the COVID-19 infection and that his shop had been covered with slanderous graffiti and posters, but these turned out not to be true according to the barber in question.

In Gunma prefecture, similar rumors related to COVID-19 patients involved a childcare worker and her family who purportedly committed suicide,  a department store clerk who was forced to resign, and a student who allegedly was  expelled from school, but according to local media research all these claims were false. (TV Asahi、ABEMA NEWS)

In the past, the misinformation relating to rumors of COVID-19 patients committing suicide have surfaced in Oita, Chiba, and Kochi prefecture as well.

Partial reproduction from InFact ‘Weekly: Summary of Information Verification on the Internet (vol.47) ’ The original report in Japanese is here.