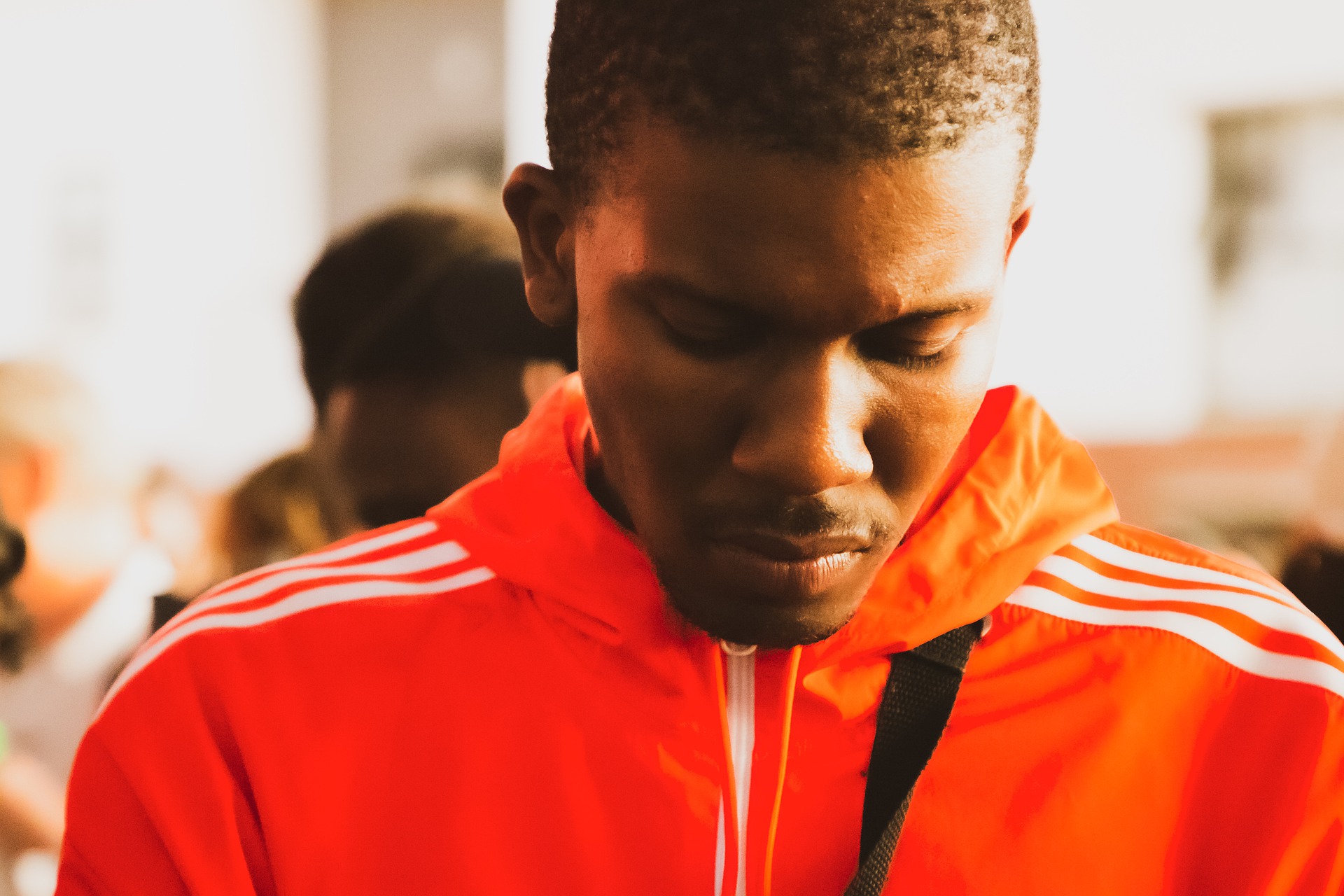 On a Chinese video-sharing site Bilibili (哔哩哔哩), which has 8.8 million registered members, one member calling themself “Xiǎo tǔdòu zài rìběn”(小土豆在日本) uploaded a video calling out racial discrimination in Japan and gained 29,000 views in August. It was also shared on China’s social networking service Weibo, where it gathered more than 1,100 likes (賛).

The video claimed that there were few black people in Tokyo because “the conditions for black people to enter the country are more stringent than in other countries,” and that there were four conditions that need to be satisfied before a black person would be granted permission to enter Japan: (1) N3 or higher on the Japanese Language Proficiency Test, (2) having a formal job, (3) having an IQ of 115 (in order to obtain a permanent and permanent resident visa), and (4) having no communicable diseases.

“The Immigration Control and Refugee Recognition Act”, which sets out the conditions of entry for overseas nationals in Japan, does not state that the conditions of entry differed according to race. In addition, there is no IQ requirement for entry. Ultimately, the application for resident status does not include any questions or require any documents relating to race. Therefore, this post was determined to be false.